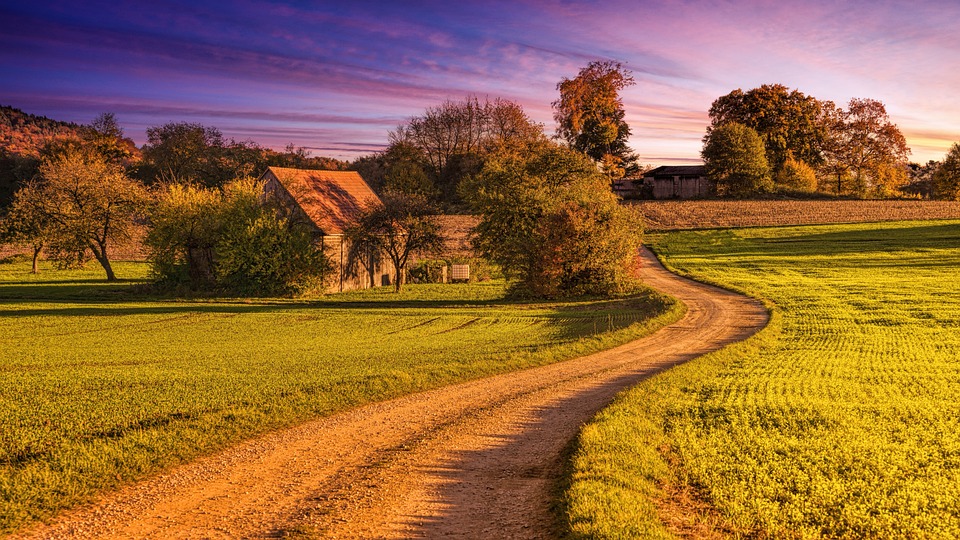 Dahal was leader of the Communist Party of Nepal (Maoist) during the country's civil war[4] and subsequent peace process which dissolved the monarchy and created a republic. In the 2008 elections CPN(M) emerged as the largest party, with Dahal becoming Prime Minister in August of that year.[5] He resigned as Prime Minister on 4 May 2009 after his attempt to dismiss the army chief, General Rookmangud Katawal, was opposed by President Ram Baran Yadav.[6]

Dahal is also widely known by his nom de guerre "Prachanda". In Nepali and other Indo-Aryan languages, the word Prachanda is an adjective that translates as "fierce".[7]